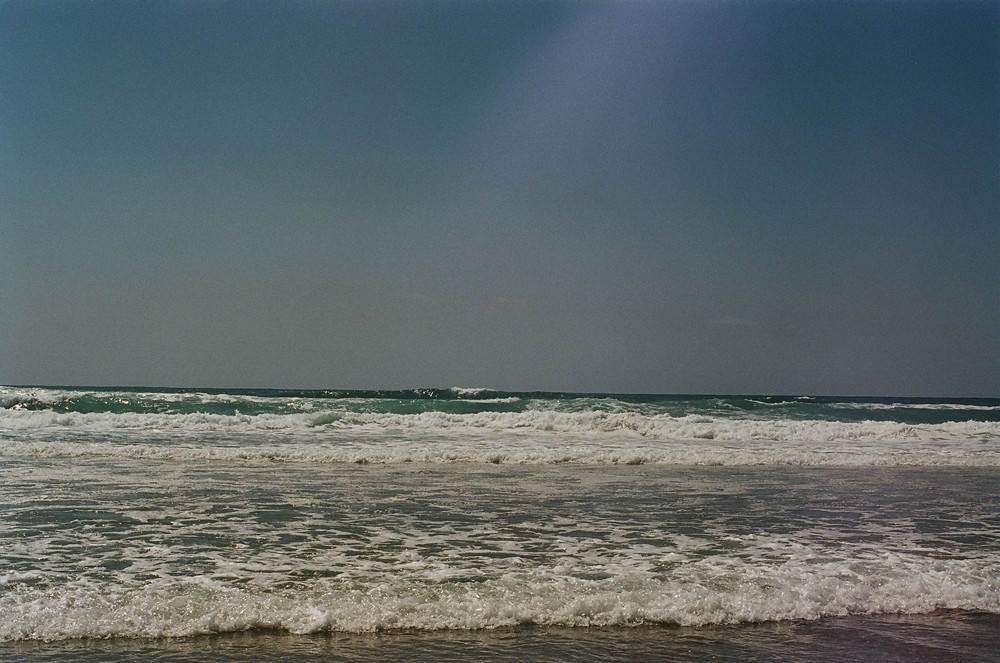 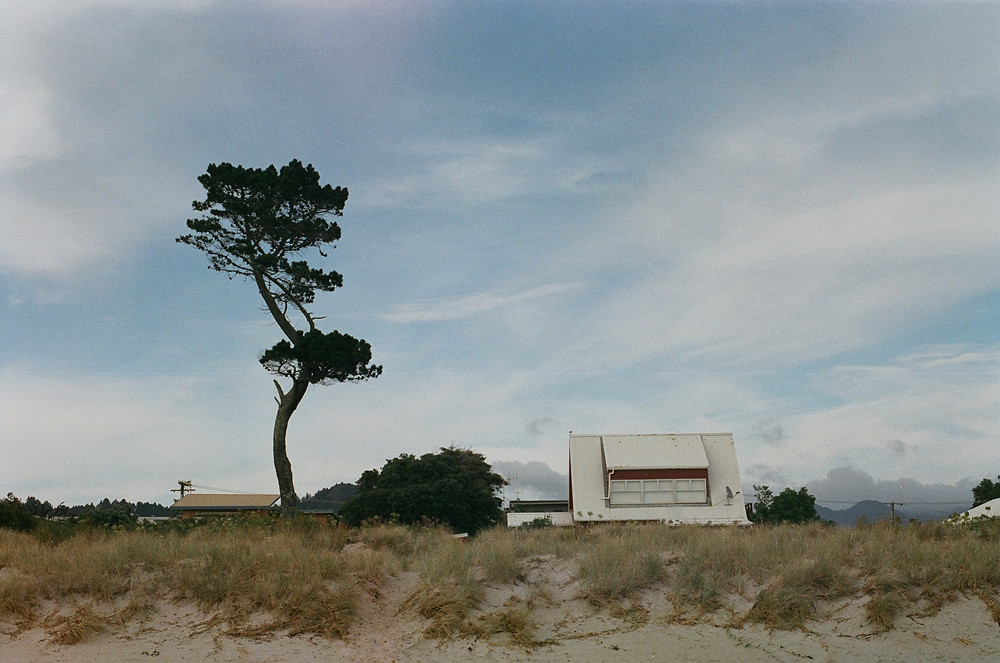 Earlier in the year I made my bi/annual trip home to New Zealand, this time to shoot a wedding down on the Coromandal Peninsula - probably one of my favourite places on earth. I got these rolls back from the lab and it really does look like I spent my entire holiday on the sun soaked beaches, laying about like a happy fur seal. Which isn't too far off. We did a lot of driving and probably saw more of the Coromandal than I have since 1999 (the summer of, when I spent 3 weeks asleep on a beach drinking beer and sketching coastlines - good times.) 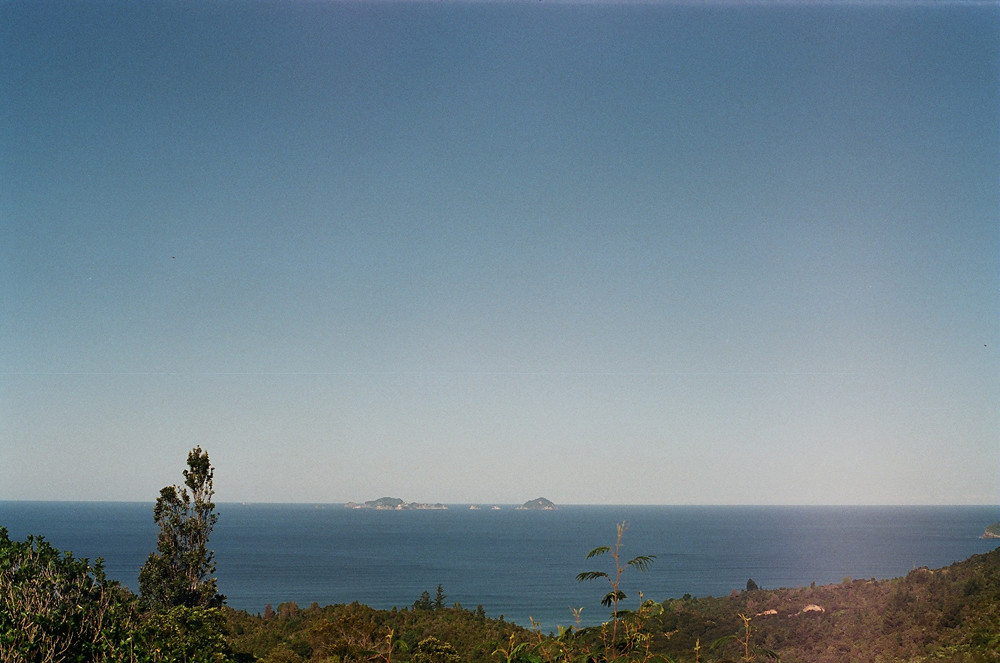 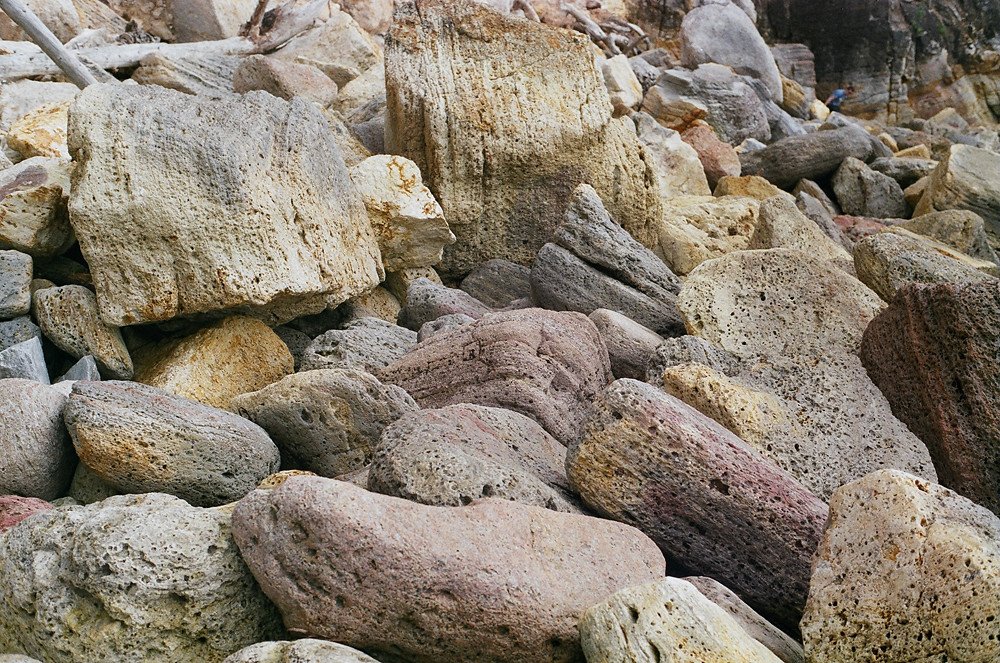 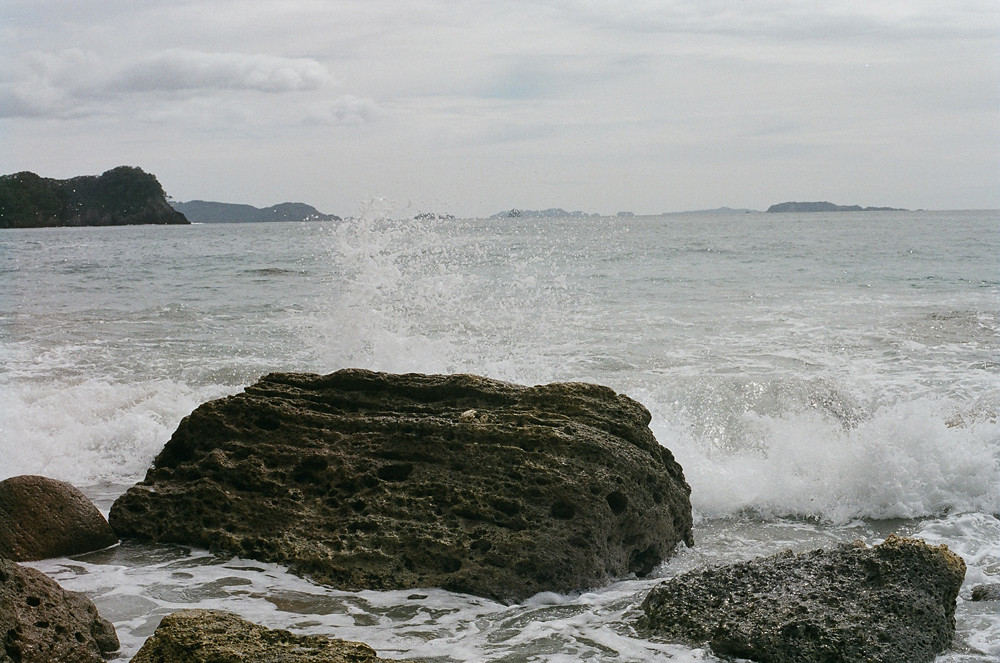 The Coromandal is a pretty cool part of the world. Originally popular with gold miners and kauri plunderers (that's a word right) its pretty much these days a hub of tourists and hippies, people who don't want to live in Auckland but don't want to be too far from the city (its about a 2/3 hour drive or you can get a ferry) - frankly its the perfect place to set up a little home and never. ever. leave. 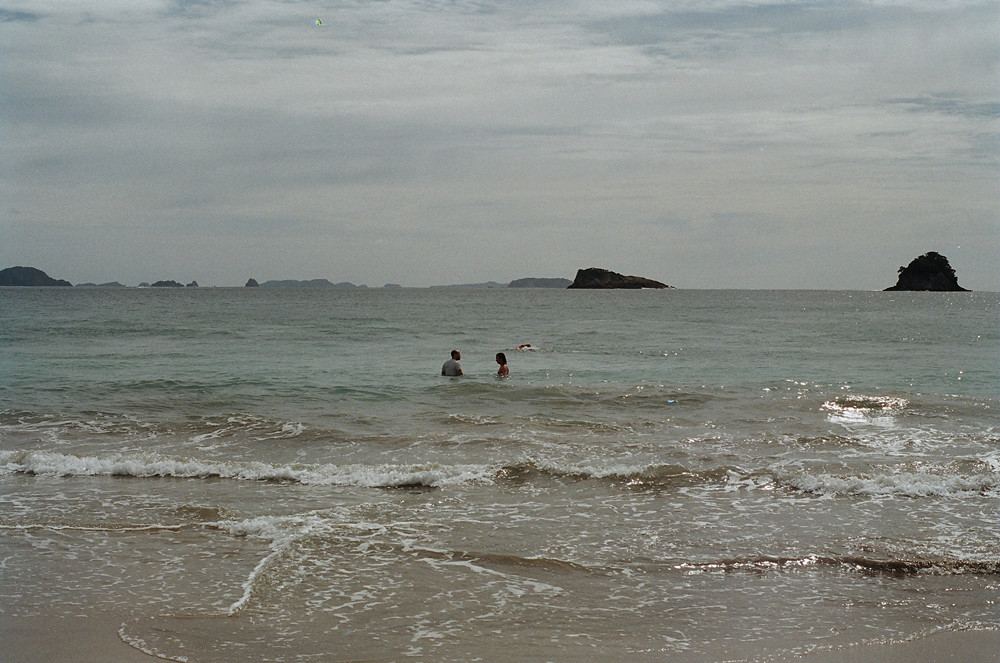 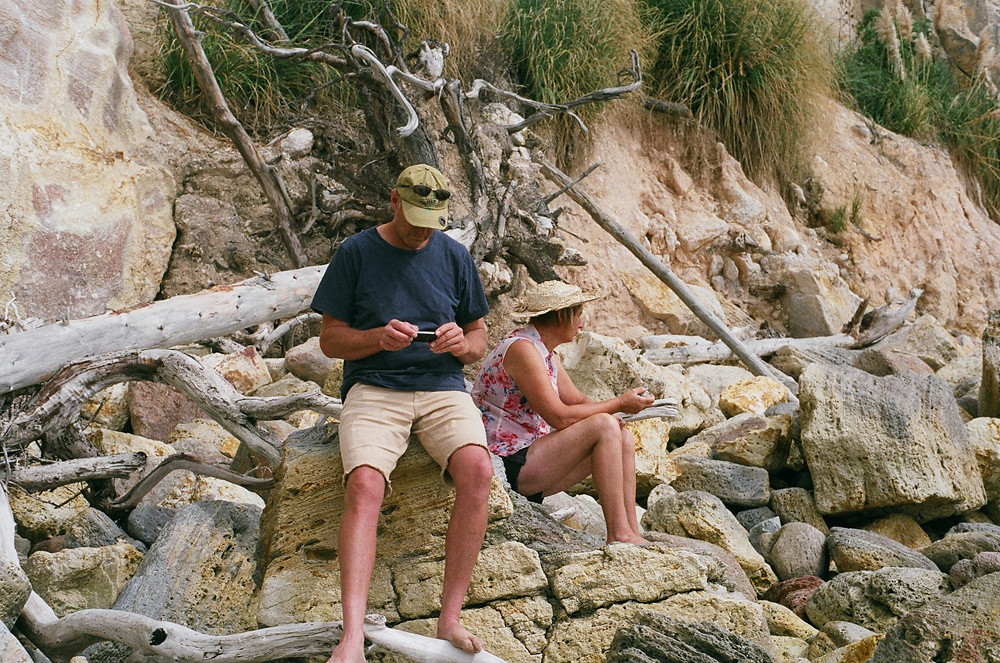 We spent a week in Whangamata, before heading up coast a bit to Hahei for a few days - from here you can hike to actual Narnia aka Cathedral Cove, they shot some of Prince Caspian there - its one of the most magical places in the world. Last time I visited I was joined by a pod of around 200 dolphin friends for breakfast. 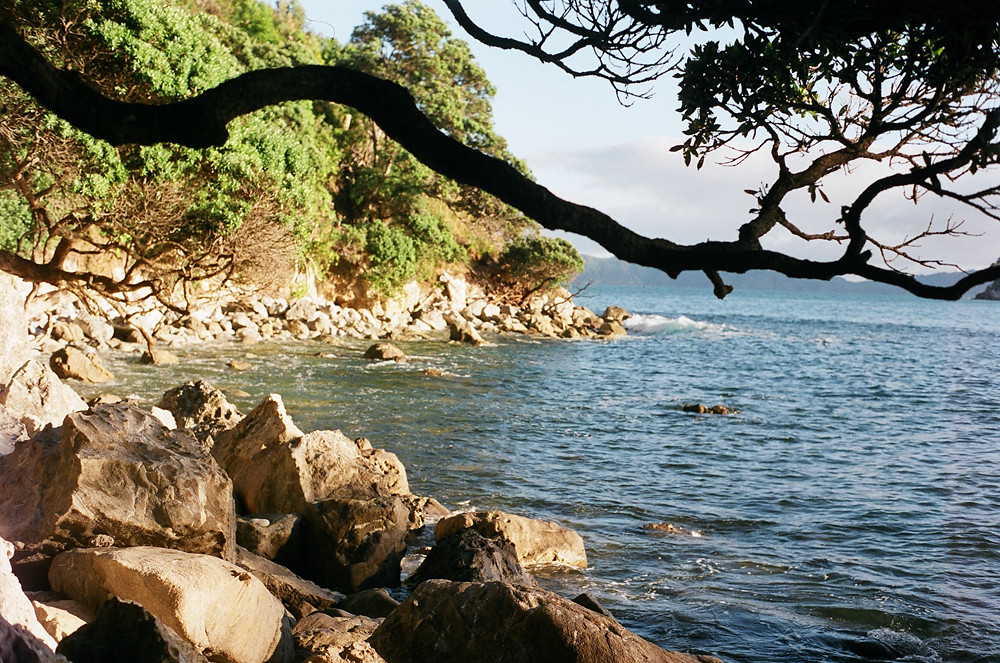 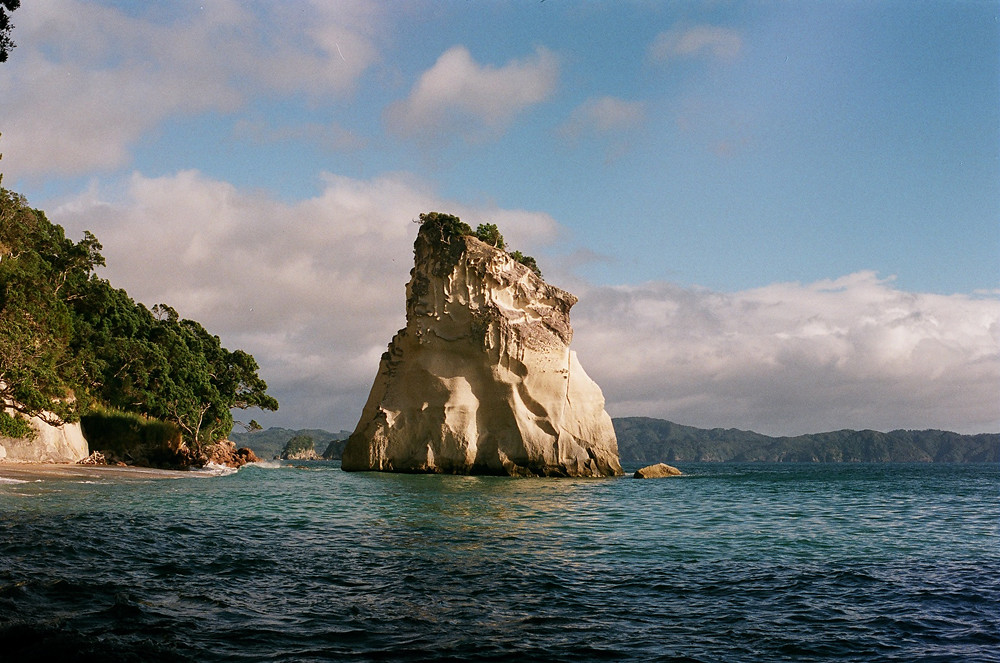 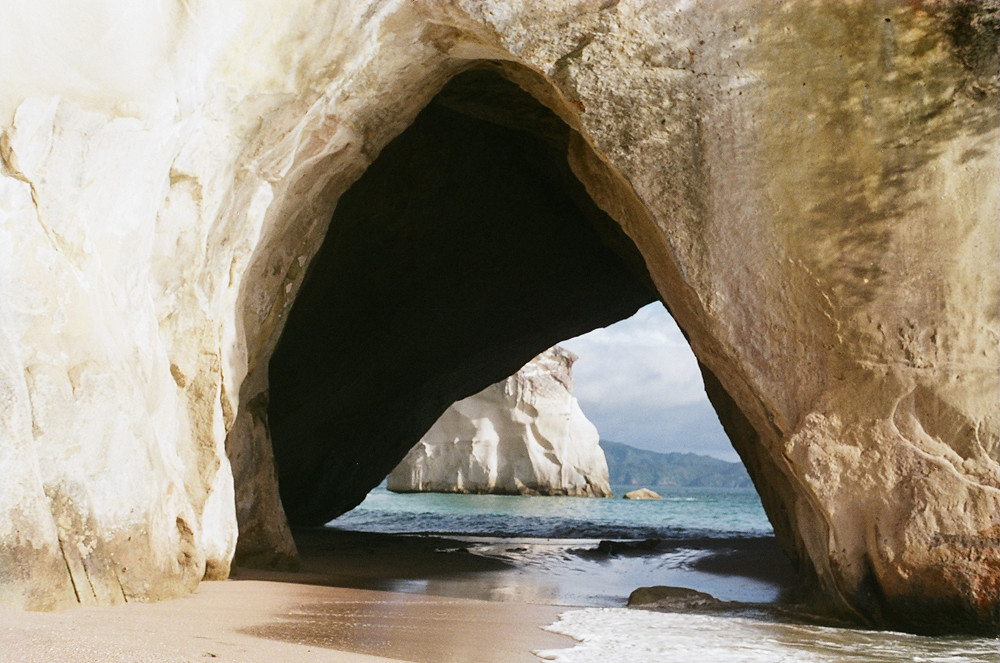 After this we drove around the coast to Whitianga so I could visit some old school friends, had some fish and chips in Coromandal Town, then stopped in Thames before heading home. I love the buildings in Coromandal Town and Thames, such great signage. 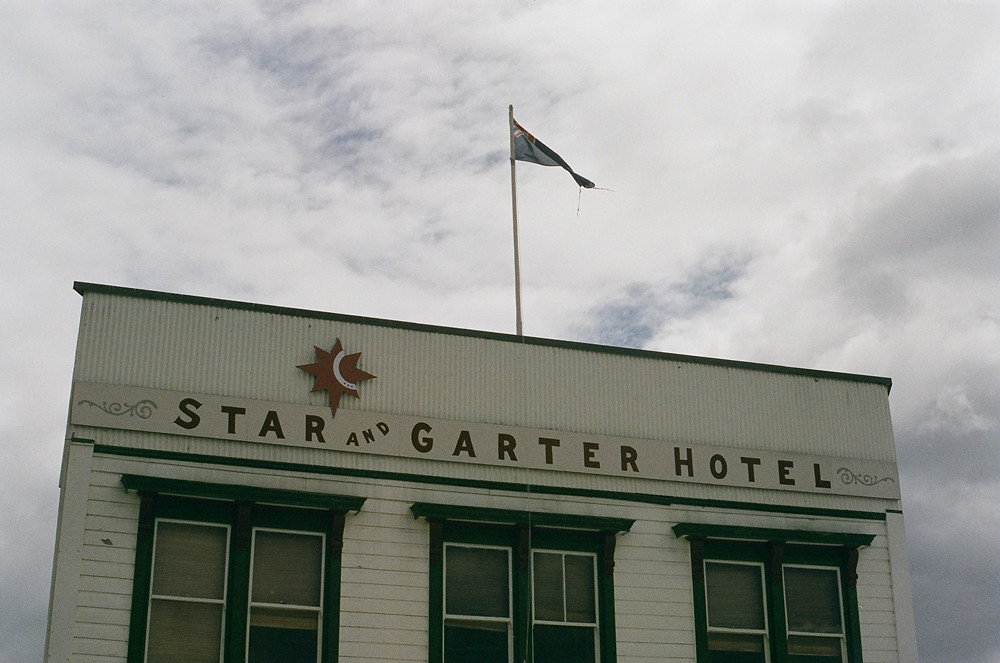 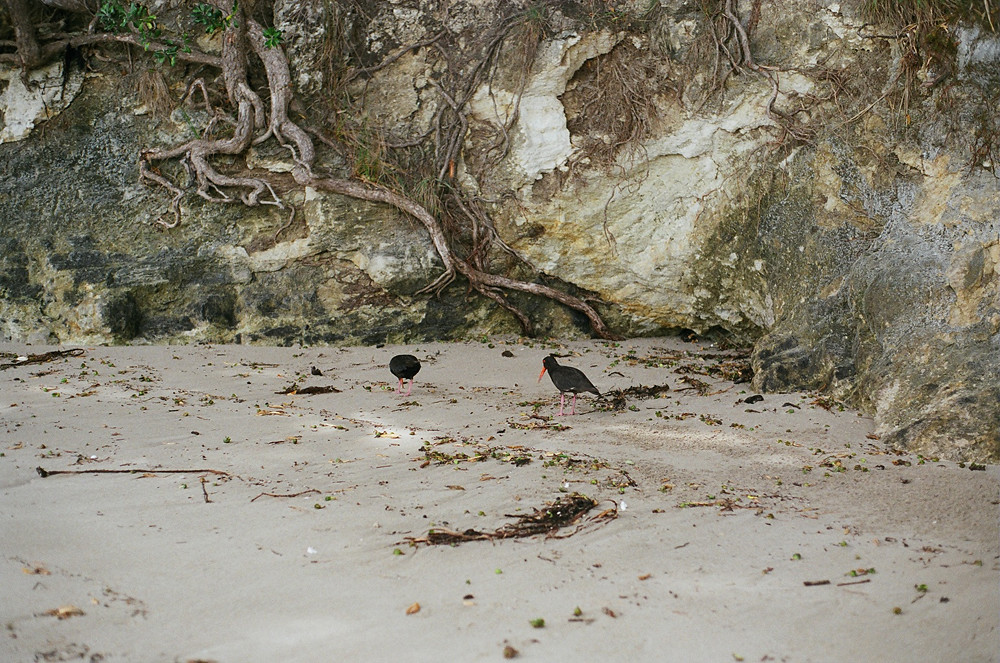 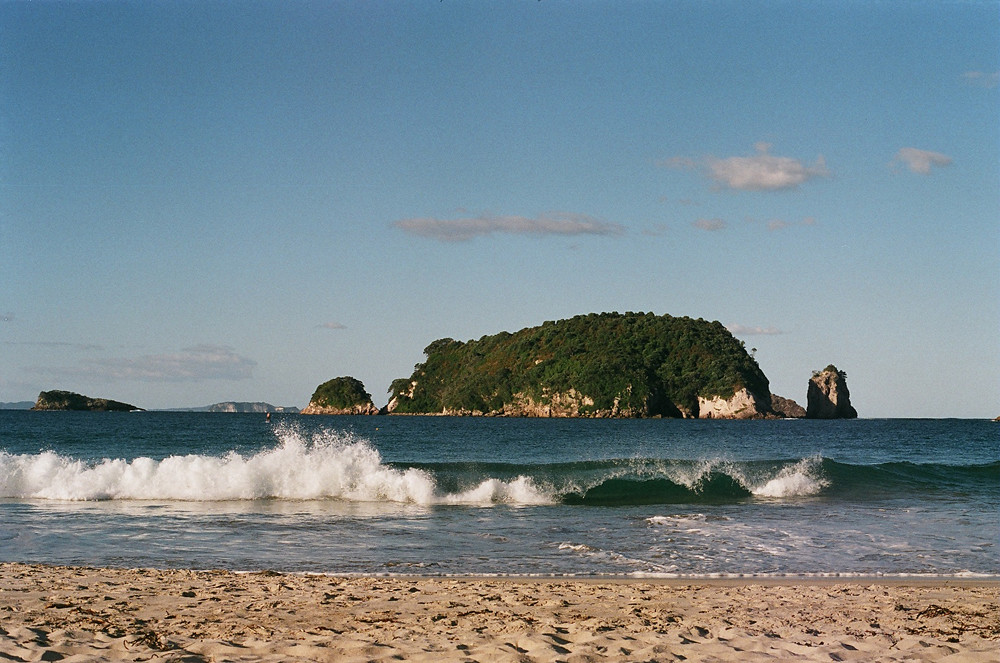 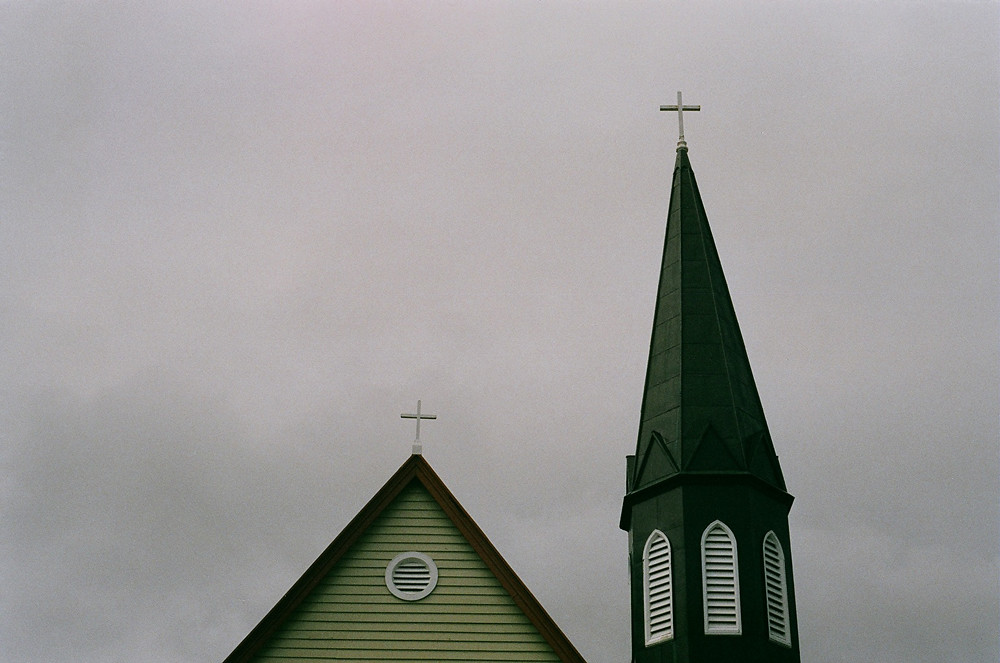 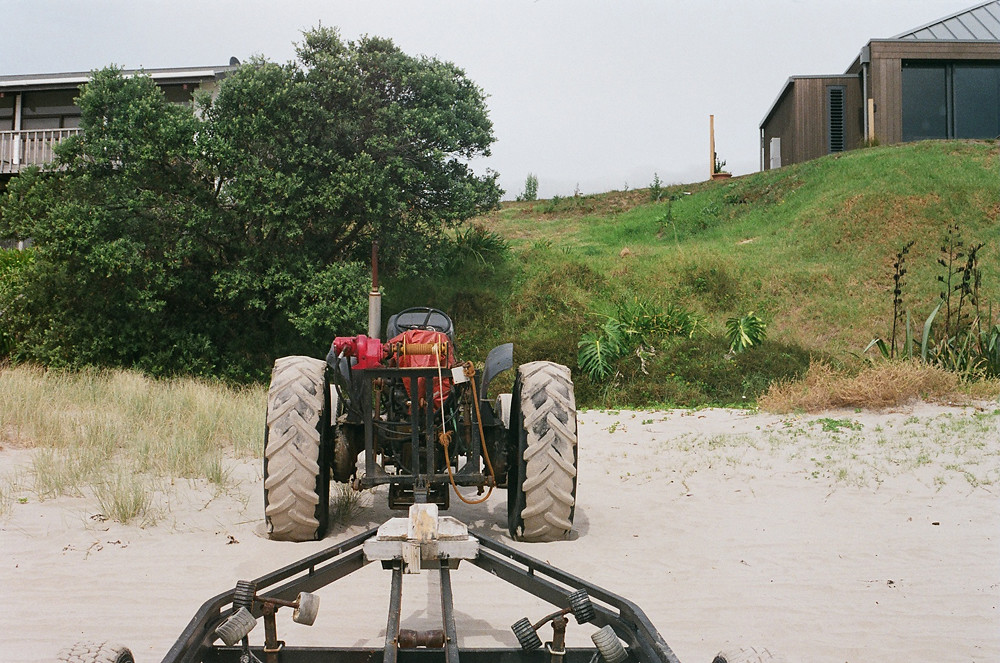 After this we spent some time in the city - but I only took photographs of the ocean, because you can do that in Auckland. 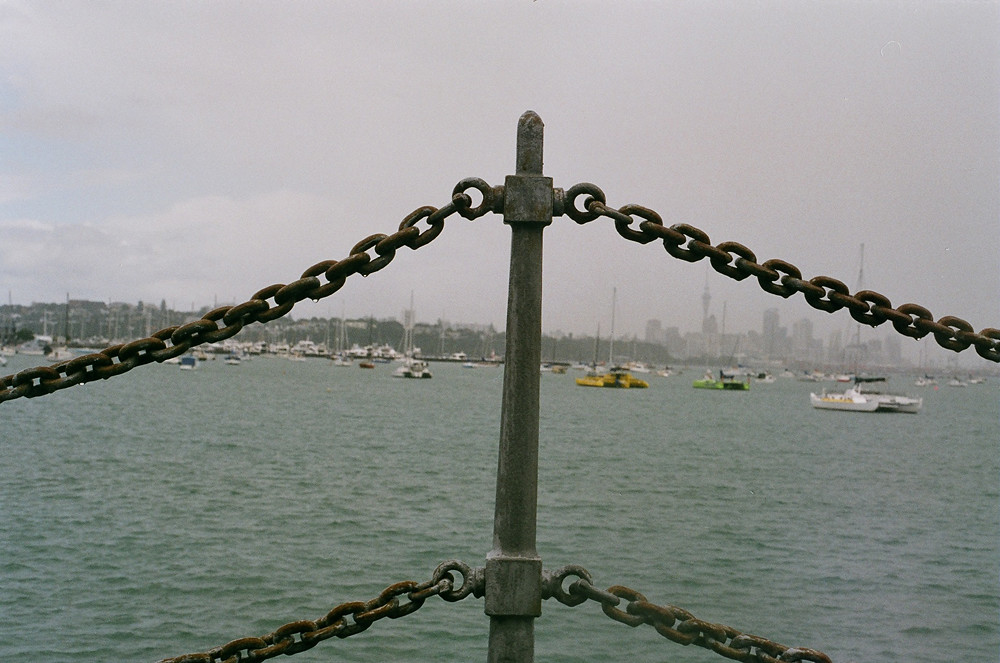 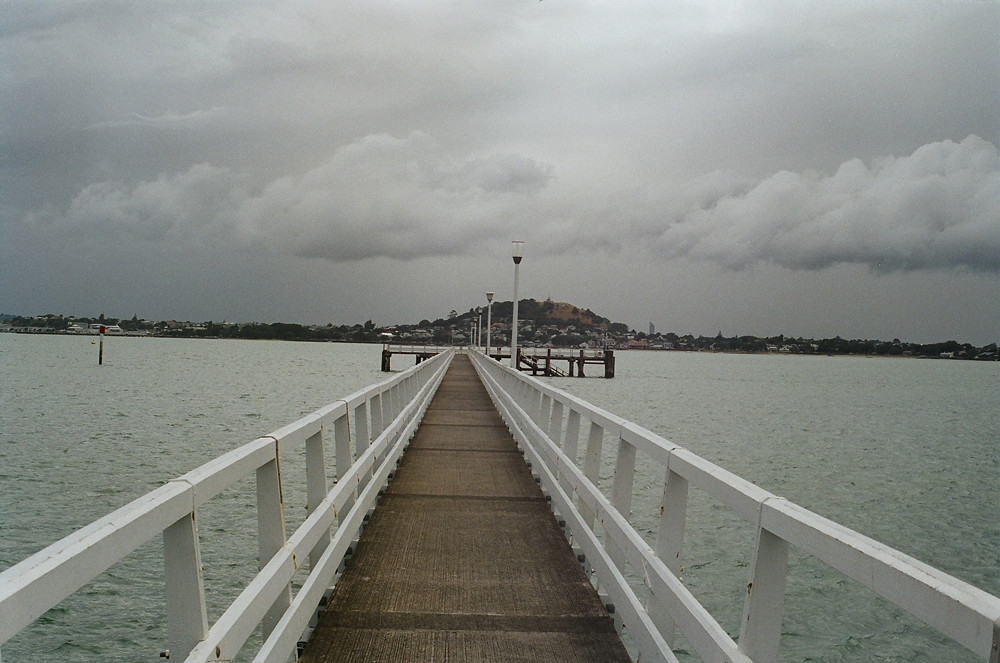 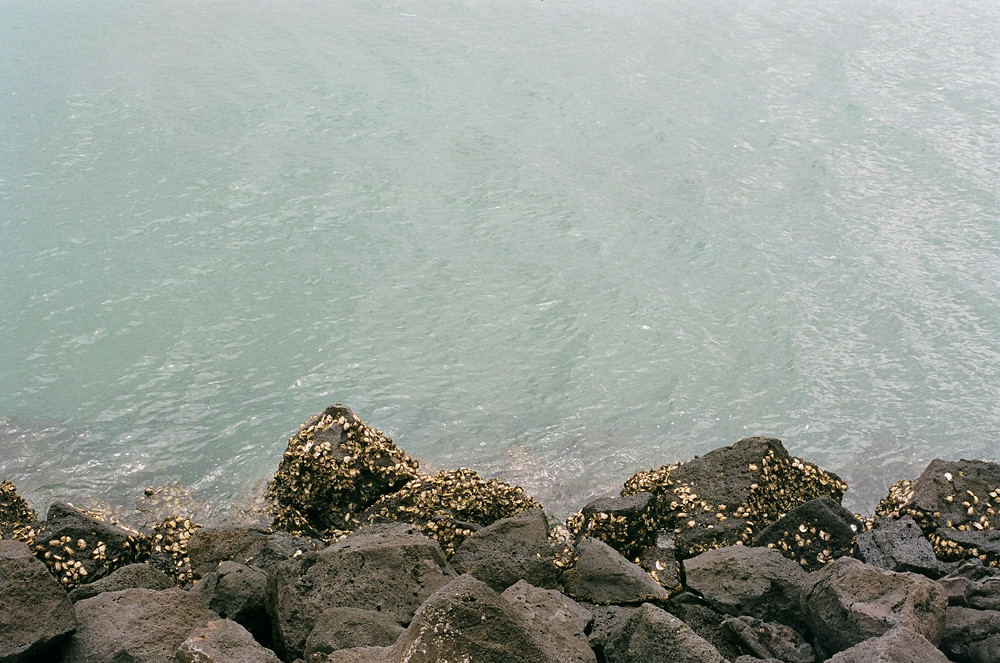 And a shipping yard we walked past... 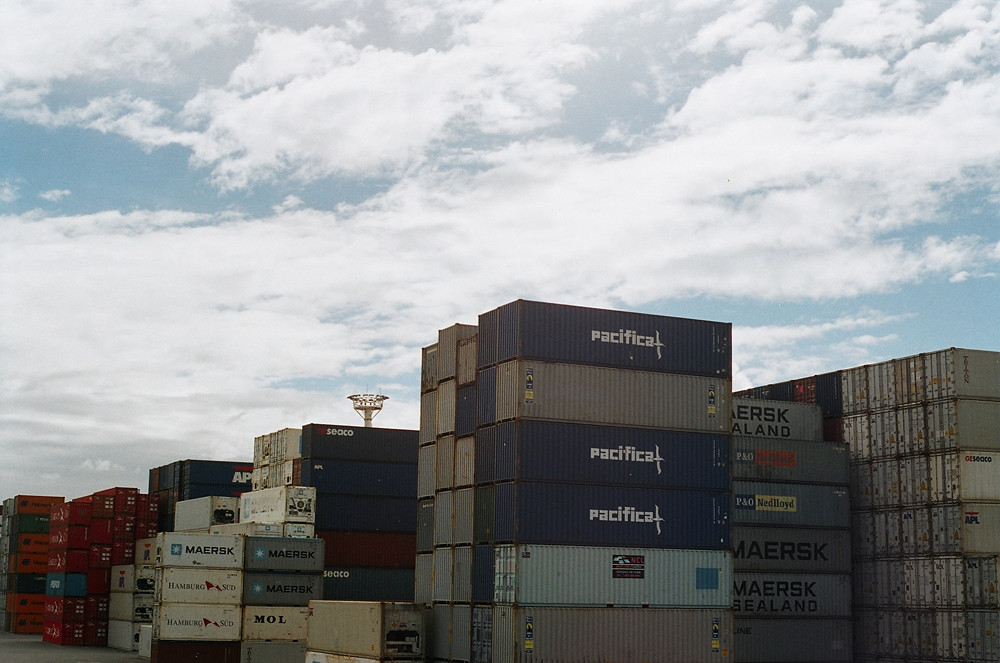 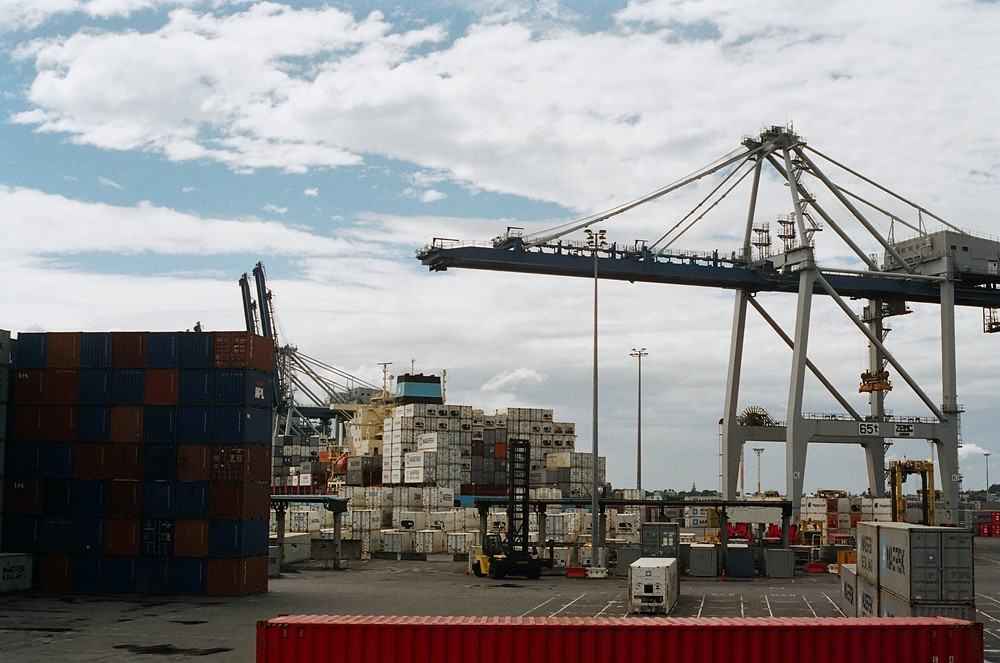 One of my all time favourite places in the AKL is Muriwai - a beach I basically grew up on during my high school years (because it was the 1990s and we all loved the surfer boys) - we popped along to catch the end of the gannet season. Love a gannet! 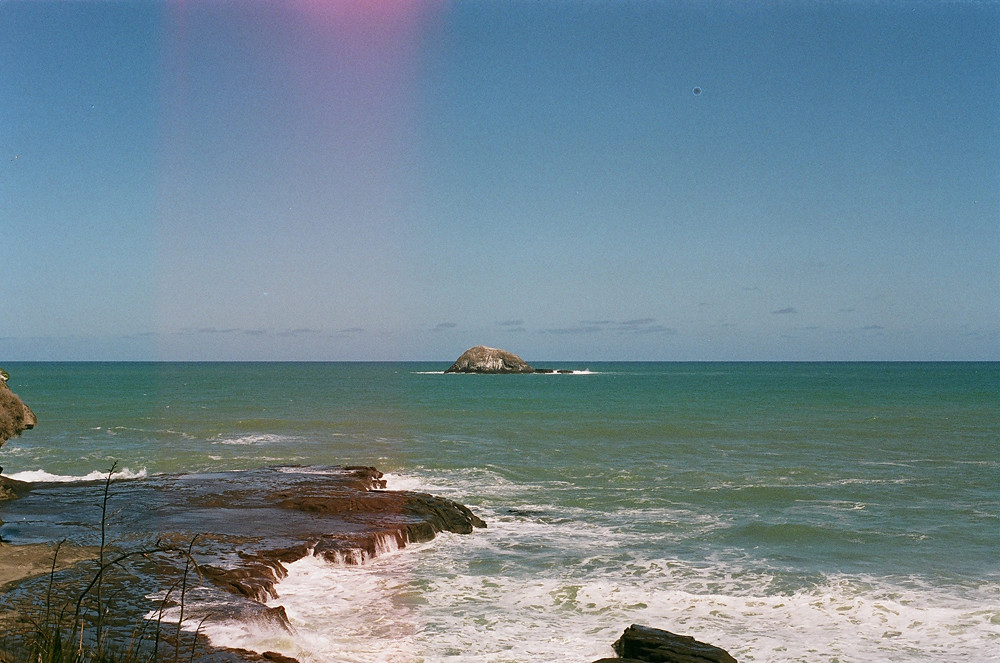 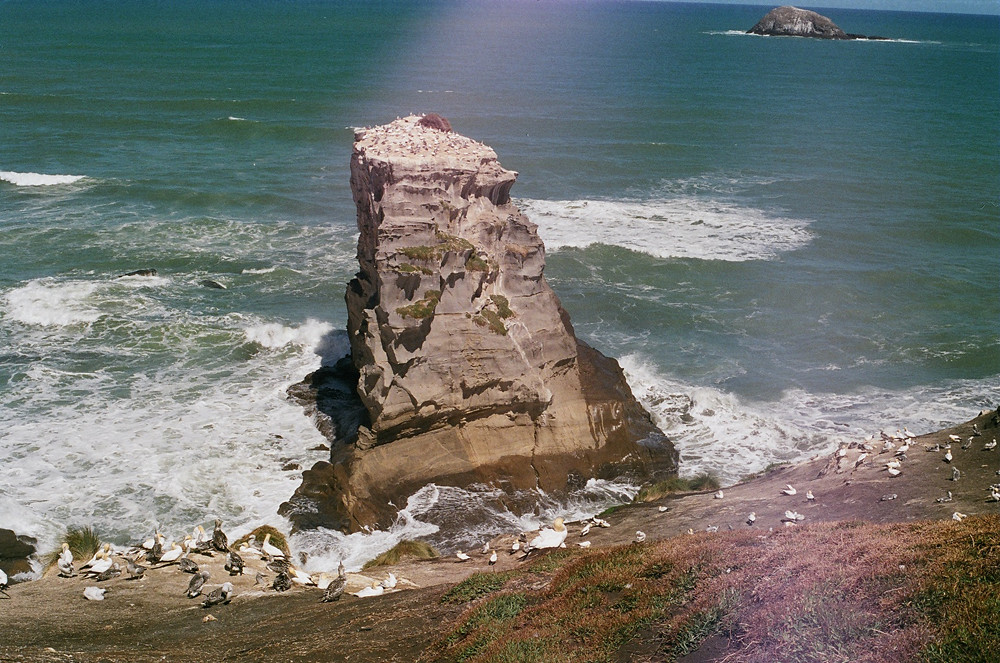 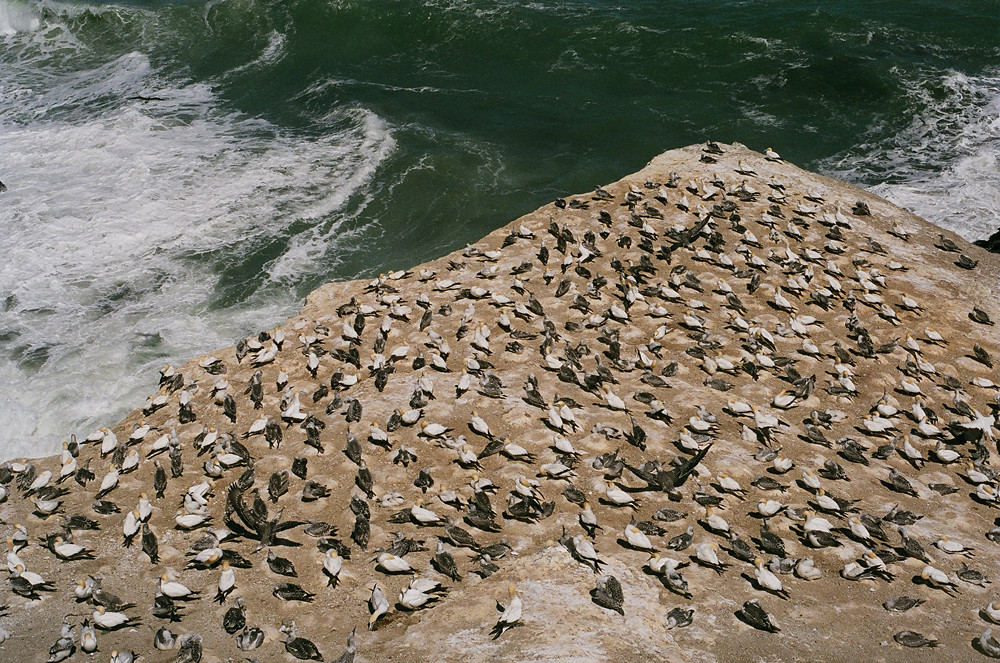 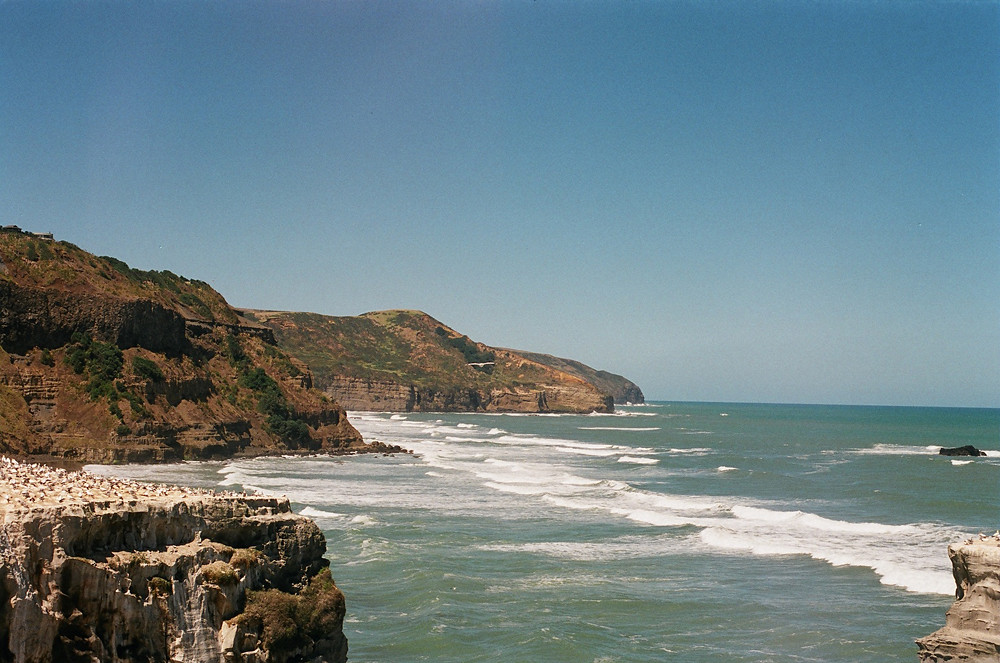 That west coastline takes my breath away every time.

This post is getting ridiculous so I'll wrap it up with some of the beaches more local to my parent's house - we spent a day out at Mangawhai and Goat Island. Both top spots during the week when there are no other humans around. 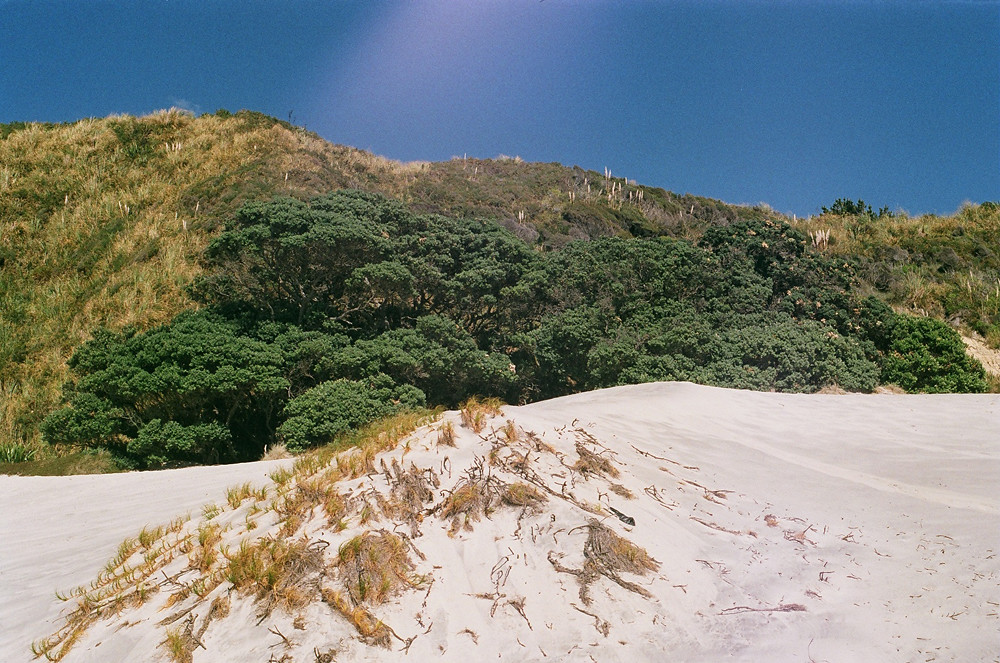 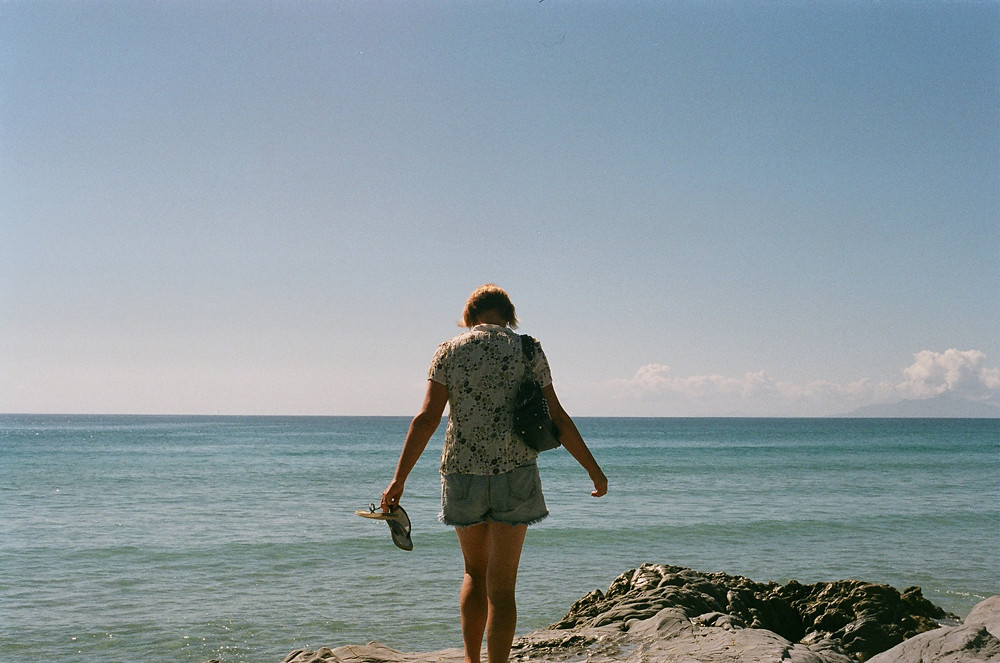 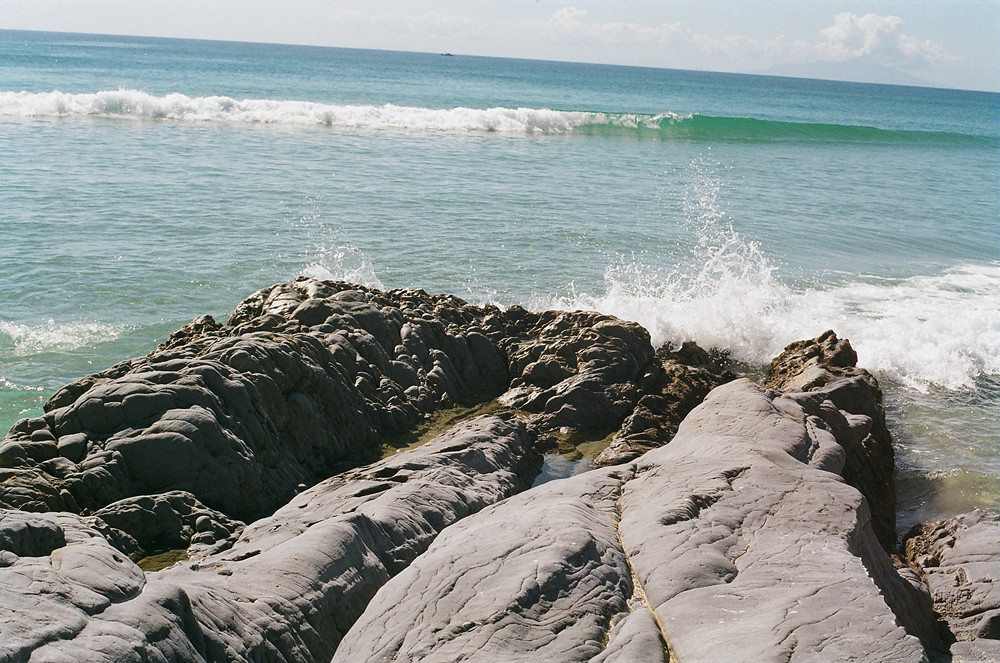 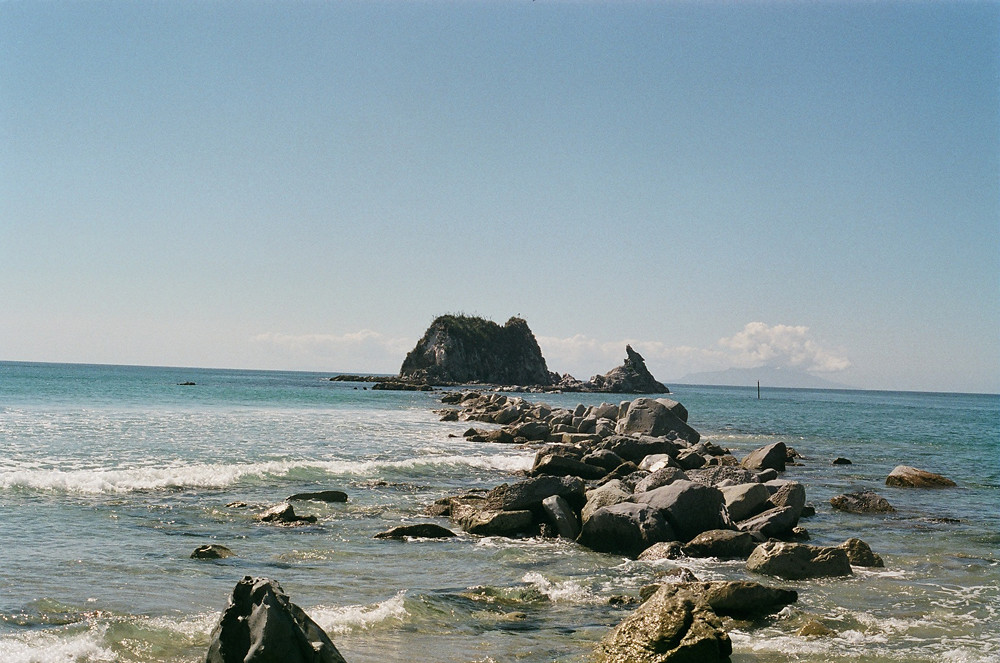 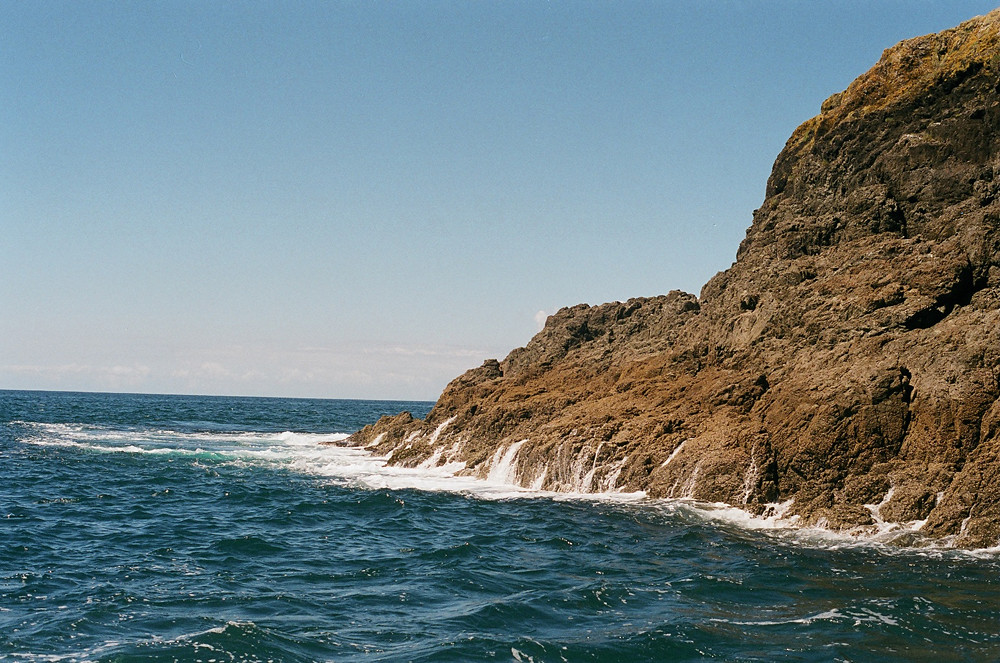 At this point I'm asking myself why I moved so far away from all of this. But that's life isn't it.

Some of these were featured in a guest post I did for the wonderful For the Easily Distracted a few weeks ago, thanks to Rhianne for letting me take over her blog! I shot all of these with my Yashica TL Electro on .. misc 35mm film.
Posted by dianne tanner dot co dot uk at Friday, July 04, 2014
Email ThisBlogThis!Share to TwitterShare to FacebookShare to Pinterest
Labels: Adventures, New Zealand, Travel

Welcome to the photography / life blog of Dianne Tanner. I'm a freelance photographer who likes to collect moments in quiet museums and empty graveyards with a very old camera. I'm available to shoot your events or products for online merchandising - you can get in touch via my website or social media using the links below.

Would you prefer to get new posts via email? Add your address here and this will occur ~ like magic